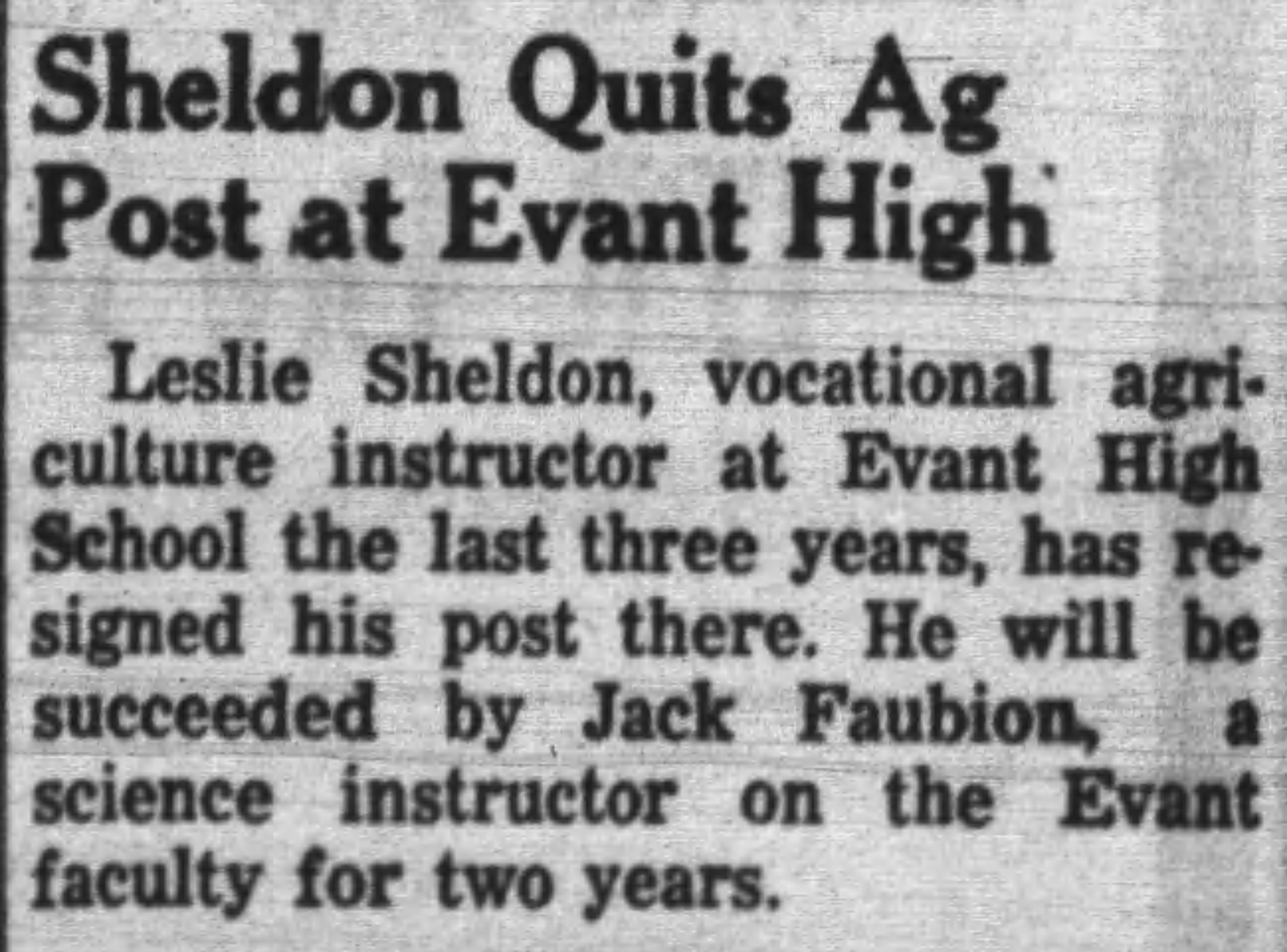 While at Tarleton, Stephenville, TX. 1940, Leslie was a member of D Co. J.T.A.C. His major was agricultural Engineering. 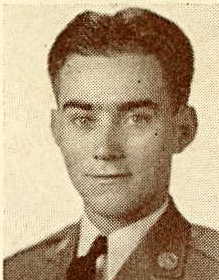 Sgt. Shipman, Robert William (38369525). Born 26 Oct 1923 in Hamilton, TX. Son of John Landers and Bettie Alabama (Willeford) Shipman. Brother of John Clovis Shipman. Graduated from Hamilton High. He worked for Taylor and Byrne in 1942 on Camp Hood. Presumably, this was the construction and establishment of Camp Hood (The later Fort Hood), which opened in Sep 1942. Entered AAC 8 Jan 1943 at Abilene. Trained at FL, SD, and WI. Served in India and China. Awards include GCM, Victory, AT, and AP Ribbons. Discharged 1946. He and his second wife, June L., lived in Albuquerque, NM in 1956. According to the directory he worked as a route man for Creamland Dairies of Albuquerque. Died 29 Aug 1987. Buried in Hamilton.

Garland Henry Short, 86, passed away Saturday, January 26 at a local hospital. Funeral services have been set for 2:00 P.M. Monday, January 28 at Riley Funeral Home. Visitation will be from 5:00 to 7:00 P.M. Sunday, January 27. Burial will be in the New IOOF Cemetery. Garland was born in Hamilton, Texas on June 13th, 1926. He enlisted in the US Army at the age of 17 before he graduated from high school. After leaving the service with a rank of Technician Fourth Grade from the Headquarters Battery 11th Field Artillery Battalion November 20th, 1946 due to demobilization, he came back to Hamilton to pursue his GED and began employment at the A&P Grocery Store in 1947, working there until it closed. He went to work for A.G. Thompson Grocery, eventually entering into a partnership with A.G. and Willie Thompson. Thompson Grocery Store sold in the 80’s and he served as Commissioner in Hamilton County. He was a member of the Volunteer Fire Department for 22 years from 1954 till 1976, the Masonic Lodge for 57 years, Quarter Master at the VFW for several years and member of VFW Post 4148 for 67 years from 1946 till 2013. Garland liked to hunt & fish in his younger years, while in his later years enjoyed gardening at home and care-taking at the family farm. Riley Funeral Home in Hamilton is in charge of the arrangements.