*Arnold appears to have lived his life on the Coryell side of Evant. He was, however, listed in the original Hamilton County veterans’ book of 1946. 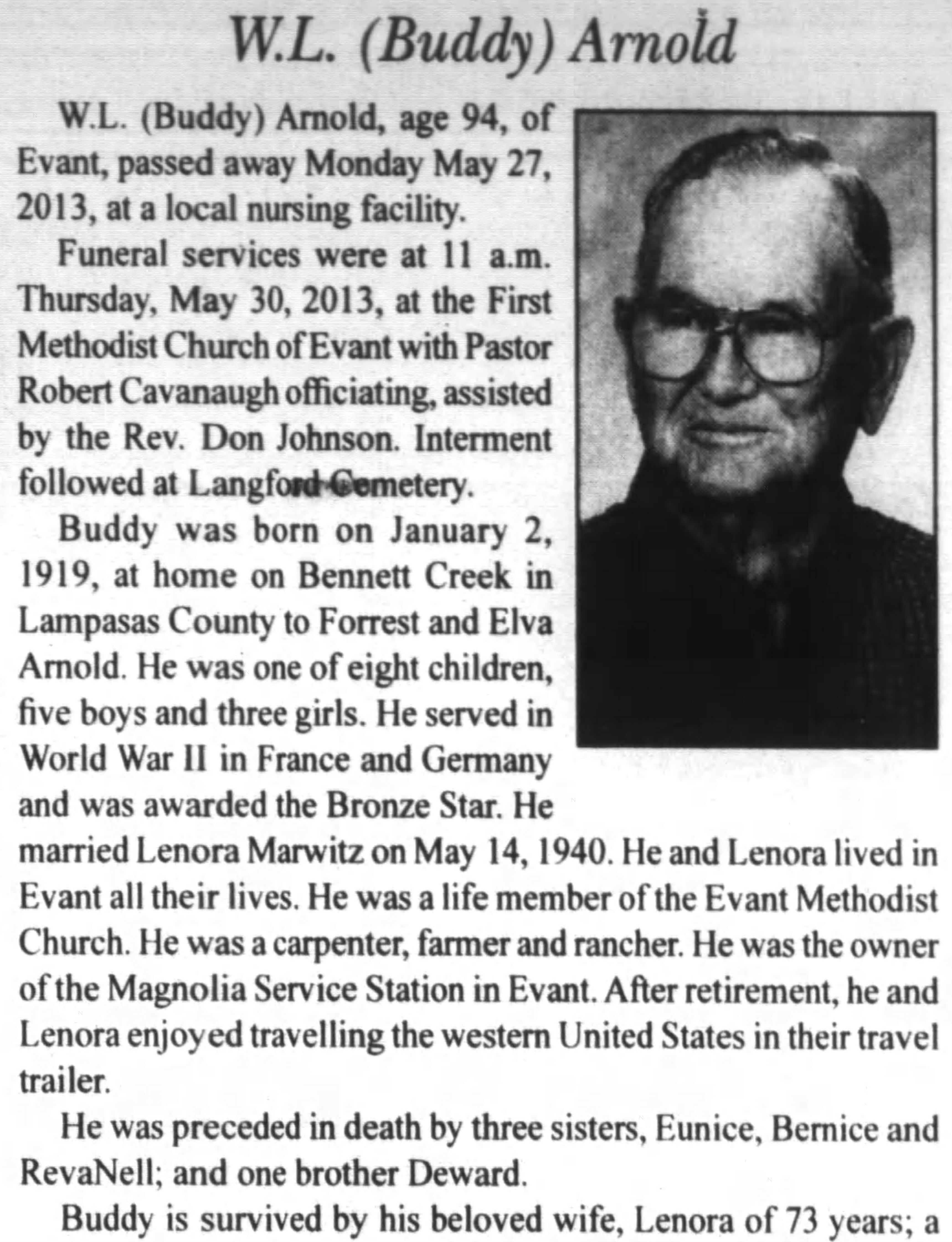 Cecil Askins is wearing the shoulder patch of the Alaskan Defense Command in the above photo.

JD Atchley near the close of his life, still proud of his service aboard the “Shang” 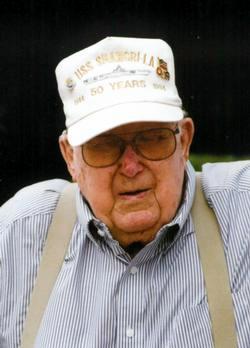