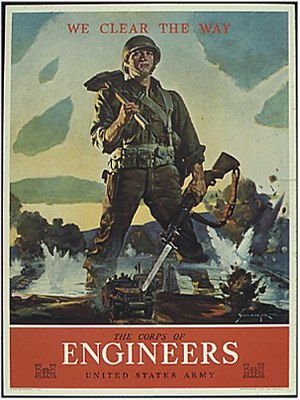 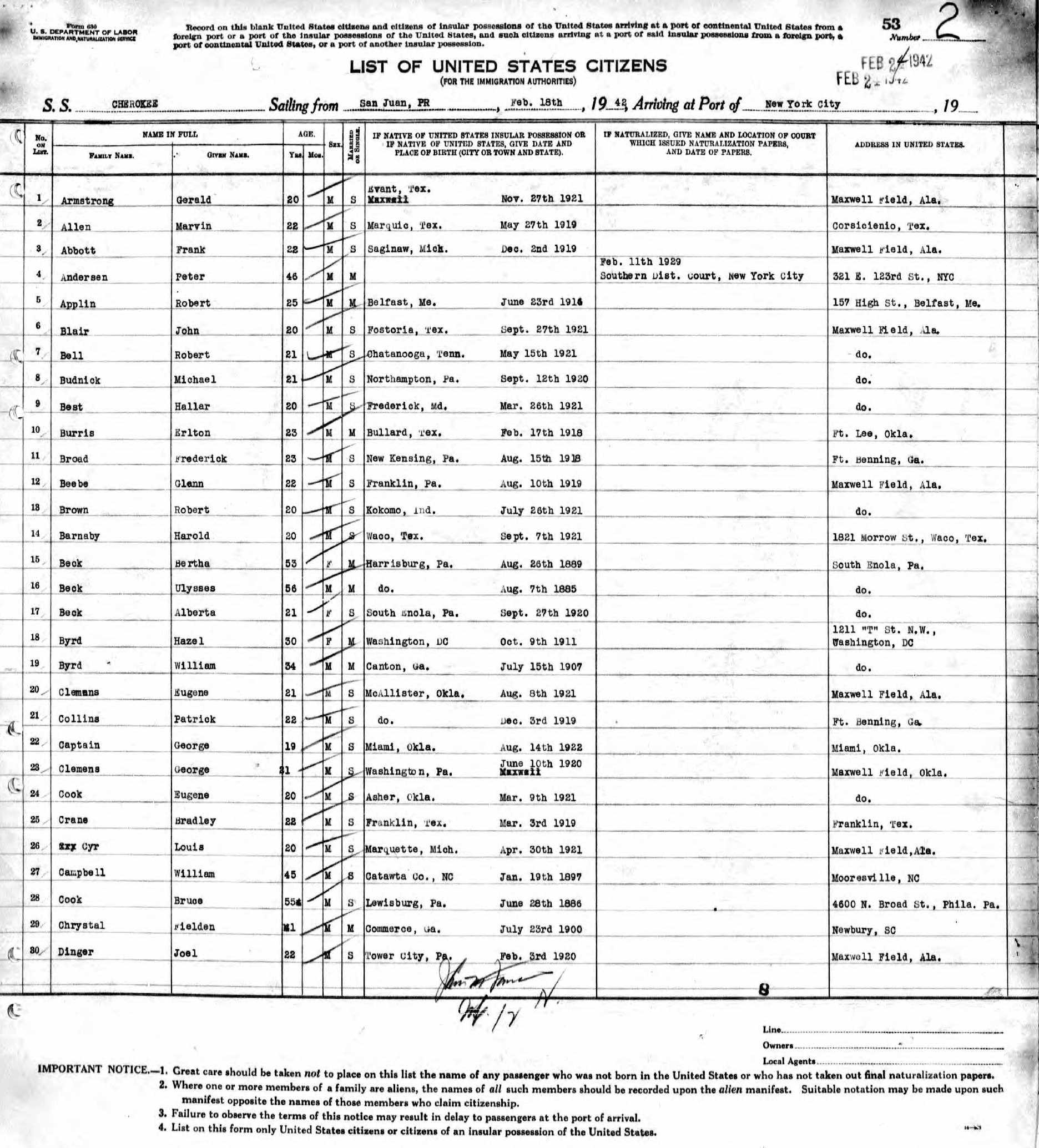 Around 325,000 men joined the Naval Construction Battalions (CB) “Seabees”during WWII. Arnett was a member of Platoon 12, Naval Construction Battalion Detachment 1040. Note the patch on his left shoulder. The 1040th operated out of Bizerte, Tunisia. While CB Battalions constructed everything from portable hospitals to acting as stevedores, their main function in the support of the Sicily and Italy landings and subsequent occupation was pontoon causeway construction. Detachments operated in small groups, usually temporary in assignment. The major operation of the 1040th was constructing causeways post-D-Day (6 Jun 1944) landings on Normandy, France. Arnett appeared on the ship’s muster rolls as a passenger on LST 1011 for Jun 44, from Bizerte to “undisclosed destination.”