SGT. Abel, Johnnie Louis (38030730). Born 29 Jul 1917 in Carlton, TX. Son of John T. and Mellie (Arrant) Abel. Graduated from Hico High School. Enlisted in the Army 3 Apr 1941 at Fort Sam Houston, TX. Trained at Camp Wallace, and Fort Bliss, TX. Assigned to 200th Coast Artillery Corps “The Regiment.” Arrived Luzon, Philippine Islands 26 Sep 1941. Assigned to cover the retreat of American and Filipino forces onto the Bataan Peninsula. Prisoner of War 7 May 1942 to Sep 1945. First imprisoned at Cabanatuan, P.I. until 6 Mar 1944. Taken to Bilibid Prison, Manila until 24 Mar 1944. Marched to Port of Manila, where 300 prisoners were put board one of the “Hell Ships” the Taikoku Maru [sunk 17 May 1944 by the U.S. submarine Sand Lance, SS-381] Arrived Takao, Formosa, 27 Mar. Prisoners remained aboard until sailing on 3 Apr. Arrived Osaka, Japan 9 April. Disembarked and boarded trains 10 Apr. Arrived Hitachi 11 Apr, after approximately eighteen hours on the train. Imprisoned at Hitachi POW Camp 8-B (Motoyama), and used as slave labor at Hitachi Copper Mine operated by the Nippon Mining Company. The National Archives roasters also lists Abel imprisoned at Fukuoka POW Camp #1, Kashii (Pine Tree Camp), Kyushu Island, Japan. However, he does not appear on any of the original lists there. His POW number was 1-7530. Awards include Unit Citation with two oak leaf clusters, Purple Heart Medal, A.P and Philippine Defense Ribbon with four battle stars and the POW Medal. Forty-one months in captivity. Died 27 Apr 1965 in Dallas.

Tech/5. Adams, Joe Milton. Born 27 Dec. 1924. Son of William Clay and Ora Tate (Schooler) Adams. William Adams served during WWI as a PFC in the 1st Ambulance Company, Texas National Guard. Joe Adams was not yet three-years-old when his mother died. After his mother’s death he and his older brother, Norman Clay, lived with their grandmother, Mollie Ann Adams on East Henry Street, Hamilton. William remarried in 1930 and may have become estranged from his sons by his first wife, though he was still living in Hamilton. Joe attended Hamilton High. He entered the Army 4 Mar 1943 and trained at Indiantown Gap. PA. and Seattle, WA. He served in New Guinea and the Philippines. Awarded AP with two bronze stars, GCM, PL with one bronze star and Victory Ribbon. He was discharged 24 Jan 1946. Died 1 Dec 1988 in Eastland, Texas.

He and his brother, Joe Milton Adams, lost their mother in 1927 and resided with their grandmother after their father remarried in 1930. Norman married Marie Berry. Died 17 March 1977 in Garland, Texas.

For life aboard the USS Sawfish: Report of Eighth War Patrol

Private Joe Allen KIA: The soldiers of the 112th Cav. spent the month of July pushing inland after the landings on New Guinea. Their worst encounters with the enemy occurred along the Driniumor River around mid-month. By the 18th the regiment was dug-in along the river and the hardest fighting seemed to be behind the troopers.

Just after dusk, the troopers of A Troop were settling in for the night. Their perimeter was anchored northwest of the village of Afua, 3500 yards south of the river. The perimeter was set and the atmosphere was relaxed enough that some men had ventured out to bathe in the river. The peace was broken by bursts of machinegun fire and formations of Japanese sprang from the edge of the jungle. The enemy came in skirmish lines, firing as they walked, striking the southern and western defensive positions of A Troop. The attack went on for two or more hours. In the ensuing darkness, and sporadic rain showers, the men of A Troop were forced back 300 yards, leaving the enemy well within the regiment’s perimeter.

During the surprise attack, two troopers were killed and sixteen wounded. Joe B. Allen was most likely one of the two killed before the retreat began. By morning, B Troop had plugged the holes in the line and reestablished a new perimeter. The job of counterattacking and taking back the lost ground began the following morning. Casualties were extremely heavy throughout the fight for New Guinea, however, the battles that raged on the jungle-smothered island remain some of the most forgotten of World War II.

Cpl. Allen, Paul Lesile. Born 23 August 1927 in Hamilton, TX. Son of Joe B. Sr and Callie Mae (Hedgpeth) Allen. He contracted polo as a child and was carried for and rehabilitatied by his mother. His father died when he was ten and Callie raised four children alone during the Depression. His brother Joe B. Jr was killed in action in 1944. Paul joined the Merchant Marines at seventeen-years-old and served during the last months of WWII. When North Korea threw the world into yet another war, Paul enlisted in the U.S. Army and served for two years in Korea. He married Violet J. Gondek September 16, 1950. Paul became a trooper with the Texas Highway Patrol in 1952 and retired with thirty-five years of service. Died 17 Sep 2015 in Waco TX.

LT. Paul L. Allen was instrumental in the rescue of kidnapped Texas State Trooper Kenneth Kronein 2 May 1969. The incident was portrayed in the movie “The Sugarland Express.”

Pharmacist’s Mate 1st Class Anderson, Dan Luther. Born 12 March 1921 in Carlton, Texas. Son of Lillian Laura (Tull) and Luther A. Anderson.  Luther A. was post master for Carlton from 1924, probably to his death. Luther died 20 January 1927 and Anderson was raised by his mother. Anderson attended Carlton High School.  Class of 1940 at Tarleton State University, Stephenville. After which, he attended North Texas State Teacher’s College. He entered the Navy 31 July 1942 and was discharged 9 November 1945. He trained in San Diego and this may be where he met his wife. He married Marcella Marie Hanel of Colfax County, Nebraska 23 May 1949 in Texas. After he retired, he and his wife lived in San Jose, California through the early 1950s. They seem to have returned to Stephenville, Texas by 1970, when Marcella died. 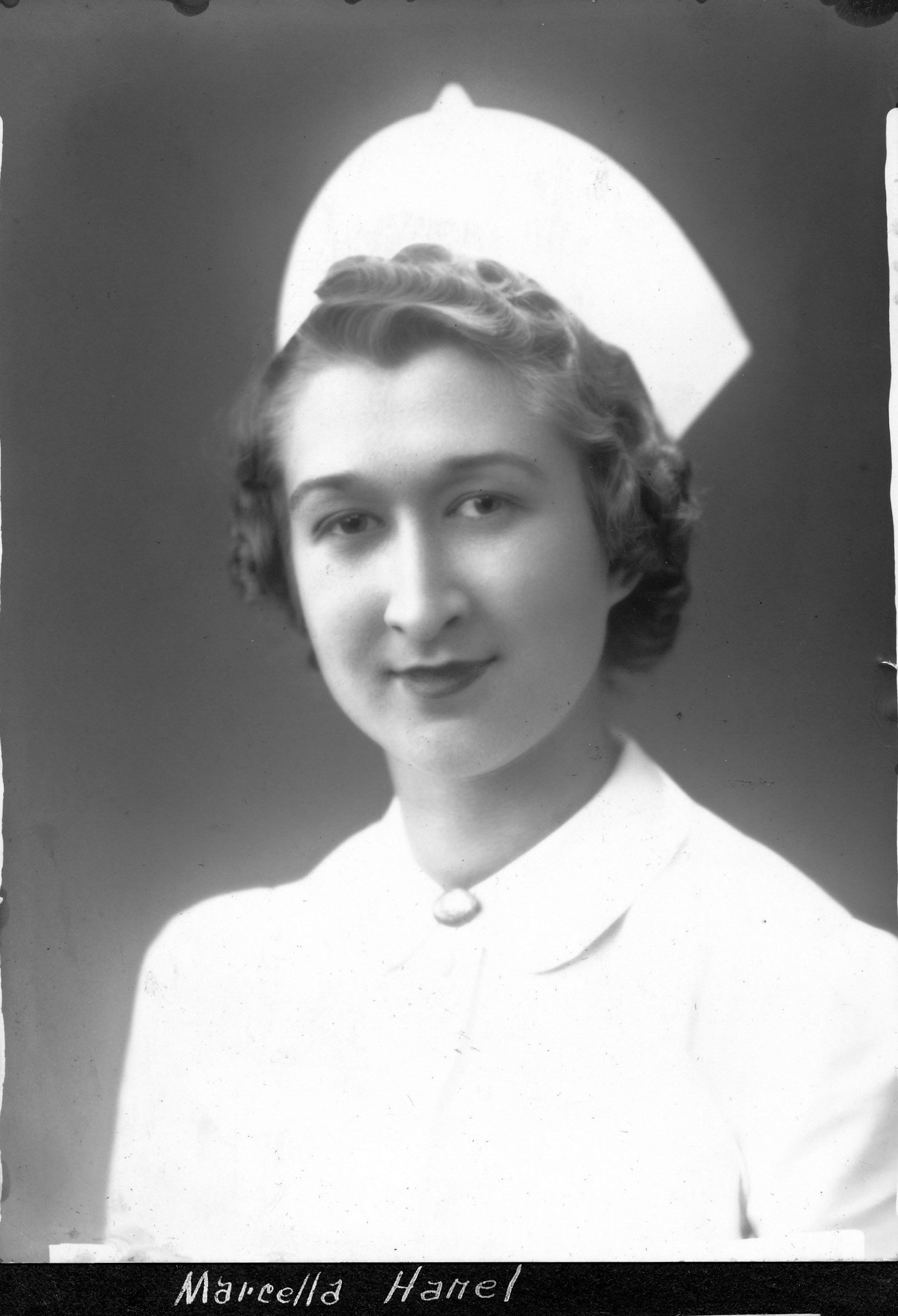 She was a nurse for most of her adult life. Marcella was among the 323 nurses appointed to the Navy Nurse Corps and Naval Reserve Nurse Corps in 1942. She served during WWII and the Korean War and held the rank of Lieutenant (junior grade) in the Navy. Dan died 8 August 1985 and was buried at Erath Gardens of Memory Cemetery, Stephenville, Texas, alongside his wife.