S/Sgt. Gutzmer, Walter Frederick “Walt” (20129133). Born 8 Mar 1920 in Willimantic, CT. Son of Richard and Aldea (Pimpare) Gutzmer. He grew up in Manchester, CT, prior to the outbreak of WWII. Gutzmer was a member of the Connecticut Army National Guard, one of the first units federalized in 1941. The CT Guard retained its former unit designation as the 169th Infantry Regiment, 43rd Infantry Division. In March, the former guardsmen climbed aboard trucks and trains headed for Florida. There, they were scheduled for a year’s worth of military training to bring them up to speed on current tactics and techniques suited to modern warfare. Guztmer was officially enlisted 1 Jul 1941 at Camp Blanding, FL. with the rank of corporal. He was assigned to the Anti-Tank Company for the duration of the war.

Blanding was hot, sandy and miserable. The 51,000-acre camp adjoined Kingsley Lake but was far from being a vacation resort. After 7-8 Dec 1941, when American and British colonies throughout the Pacific were attacked, the training for war became a very serious matter for the 169th. In 1942 the regiment participated in the now famous maneuvers in Louisiana, Mississippi and the Carolinas.

The 169th departed the East Coast, headed for San Francisco 4 Sep 1942. The 169th loaded onto the MS Bloemfontein and Bosch Fontaine 1 Oct, the ships that would transport them to New Zealand. They arrived 22 Oct in Auckland NZ. The 169th disembarked on the 23rd at Auckland. Trains took them to their campsites near Warkworth.

The 169th’s advanced party left for New Caledonia 2 Nov 1942. The last of the division arrived 30 December. The division took over the defense of the central section of the island.

The division’s next move started at Noumea Harbor on 16 Feb 1943. The 169th Regimental Combat Team loaded onto the USS President Jackson, President Adams, President Hayes and Crescent City. The realization of war caught up to the men of the 169th on the following night. At approximately 2100 hours (9pm) on the evening of the 17th, the first of several Japanese torpedo bombers dove toward the formation of ships. The planes remained and continued off-and-on attacks into the first hours of the 18th. The convoy received prior radio warning of the enemy’s approach and all-hands were at general quarters when the attacks began. The soldiers of the 169th, however, were locked tight behind watertight hatches in the lower compartments of the ship. Even as troops unloaded on the morning of the 18th, reports of enemy planes continued to come across the radio.

The division’s next objectives were Rendova and New Georgia Islands. The all-important airfield at Munda Point was situated on New Georgia. The airfield would not be secured until well into August.

The last of the 169th’s campaigns began on 9 Jan 1945 when the Winged Victory Division brought MacArthur’s promise to return to the Philippines to fruition. The 169th RCT landed at Lingayen Gulf, Luzon at White Beach Two, the division’s left flank. The objective for S-Day was to assault approximately three-miles inland and secure Hill 470. By nightfall, the 169th was still short of its first-day objective. Against “heavy resistance” 1st Battalion finally secured Hill 470 on 10 Jan. The first three days on Luzon were only the start of a bloody fight for the island that would take its toll on the 169th for months. Some of the hardest fighting was the efforts to secure Ipo dam and assure that the Japanese did not cut the water supply to Manila. The mopping-up phase of the Ipo Dam campaign could not begin until early May. By that time, the war unbeknown to the men of the 169th, was drawing to a close. Marines and soldiers were seizing the last island objective, Okinawa, before the invasion of mainland Japan began. The long-planned landing on Japan would never come, thanks only to the surrender of Japan after the two atomic bombs were dropped in August.

Triumph in the Philippines

The expulsion of all Japanese forces from the city of Manila lasted from 3 Feb-3 Mar 1945. While the 1st Cavalry lead the assault on Manila, the 43rd began its move on the Wawa Dam and then the Ipo Dam.

For a daily account of the 43rd’s Luzon, Philippines actions:

Gutzmer is the soldier on the back left.

Gutzmer returned to Manchester and started a new life without war. He married Elena “Helen” Accornero and raised a family, never moving far from his childhood home. In the mid-1950s he became a very productive police officer for the city. Very few editions of the local paper went out without Officer Gutzmer’s recent exploits included. Below is just a sample of some his many cases. After his career at MPD, Gutzmer worked for Pratt and Whitney Aircraft, providing security for the company for thirty-five years.

Walter’s wife Elena had a wartime history of her own. 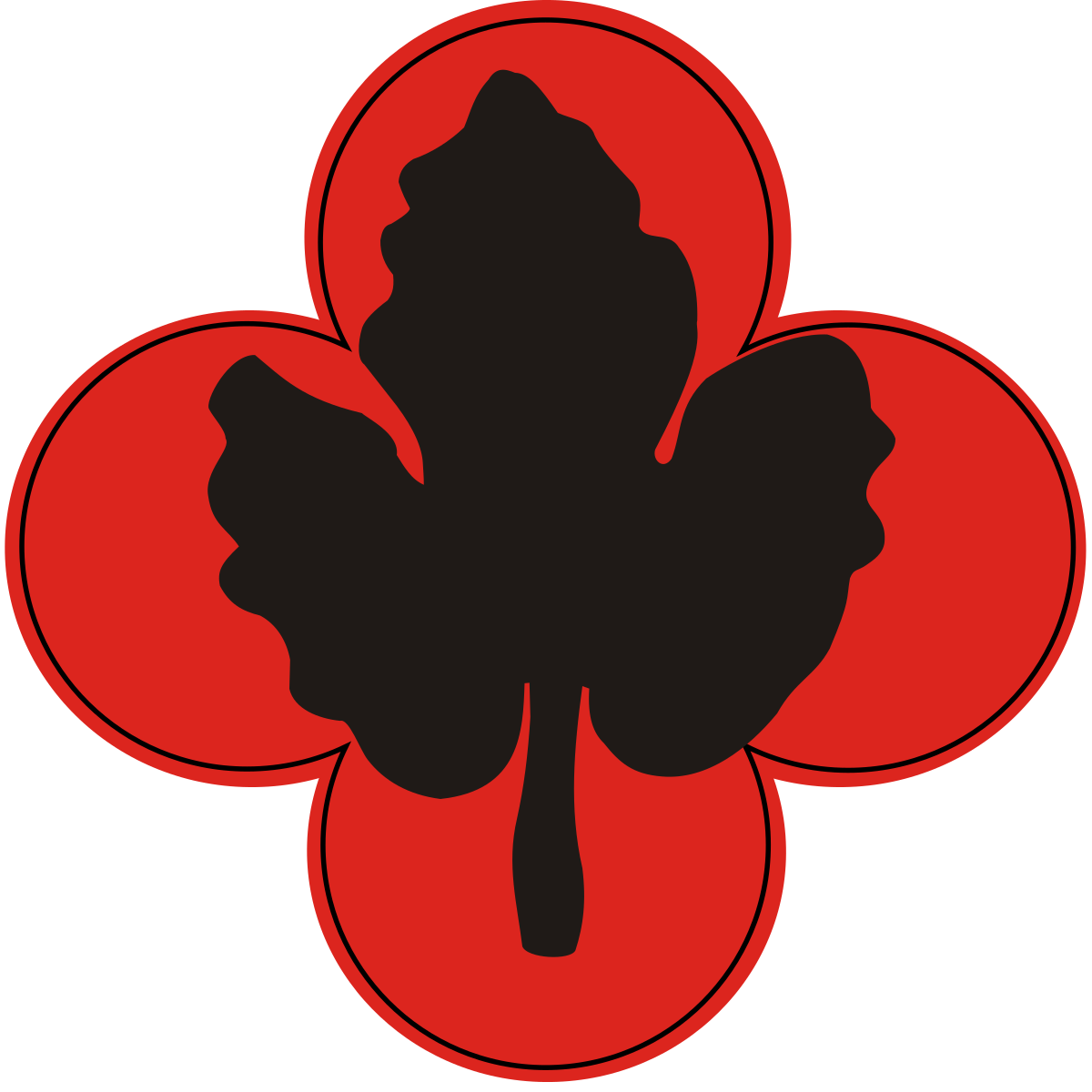 Stories by the Connecticut soldiers who were with the 43rd from the beginning of the war through occupation duties in Japan.

Click Below for Links to More Stories of 169th Soldiers