OR SEE WHAT IS HERE NOW…

1st LT. Caplinger, William “Bill” Jr (O-668703) Born 13 Sep 1917 in Glendale, Arizona, the fourth of eleven children. Son of Mathia L. (Garber) and William Caplinger. He worked for the Chrysler Motor Corp. in Maywood, CA. before the war. Caplinger was a rising star as a semi-pro baseball pitcher. Although offered a position in the Navy (playing ball), Caplinger gave up the sport he loved to serve his country on the frontlines of the air war over Europe. Caplinger enlisted in the AAC 6 Apr 1942 at Sacramento. He was incarcerated at Stalag Luft 1, Barth, Germany after the 12 Jul 1944 forced landing of the Smith plane. He married Marie Louise Schultz 8 Sep 1947. Caplinger returned to baseball in 1949 and played for Washington’s  Wenatchee Chiefs and the Sacramento Solons that same year. He played his last year in 1952 with California’s El Centro Imperials. Died 20 Dec 2018 in Long Beach, CA. Position on aircraft, Bombardier.

Tech/SGT. Jackson, Joseph  Lawrence  Jr (20349483). Born 23 Sep 1918 in Baltimore, MD. Son of Joseph L and Elva May (Alexander) Jackson. Married Mary Catherine Webster about 1937. Jackson was a member of the Maryland national Guard before entry into the regular army. Enlisted in the Army 15 Oct 1940. Jackson returned to the USA aboard the RMS Queen Elizabeth, arriving at New York City on 29 Jun 1945. Discharged 21 Sep 1945. Died 14 Nov 1992. Buried in the Moreland Memorial Park, Parkville, MD.

Combat Missions of the Smith Crew 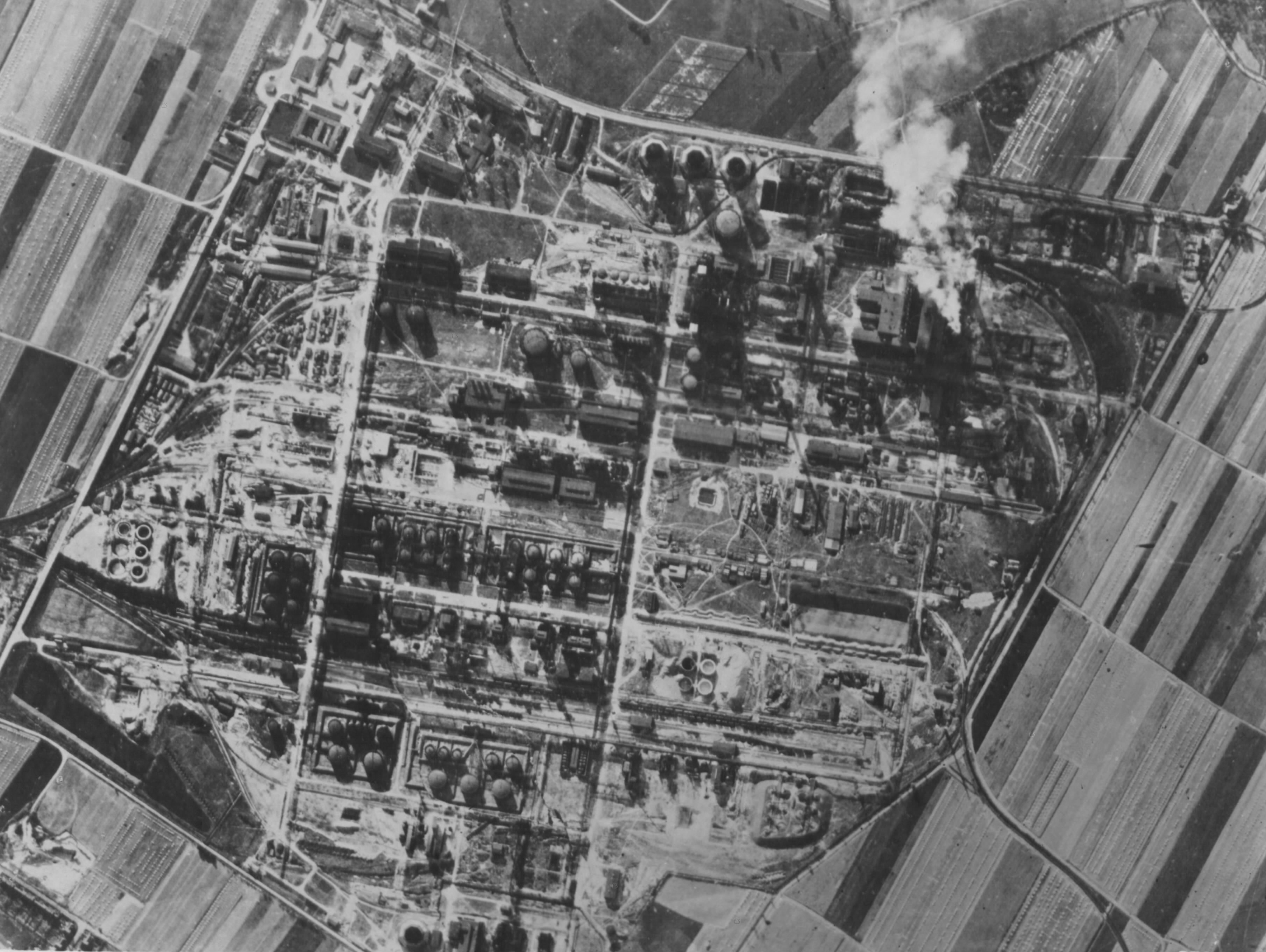 The ninety-foot cliffs of Pointe et Raz de la Percée were on the right border of Omaha Beach and left of Pointe du Hoc. On the morning of 6 June (D-Day) soldiers of the 2nd Ranger Battalion’s B Company were dispatched to scale the cliffs of Pointe et Raz de la Percée. Under deadly accurate fire from above, the Rangers had to succeed or guns overlooking Omaha Beach would have driven the landing force off the Normandy beaches. Every bomb and shell that preceded the Ranger assault would have saved untold numbers of Allied servicemen. Unfortunately, the 8th AF did their best, considering the cloud cover and weather turned against them. Most planes dropped their bombs over areas they hoped would be legitimate targets, however, it was guess-work.

Sturla was assigned to the Smith crew on 12 June. This was his first mission as lead navigator with Smith.

This is Harry Sturla’s caricature drawing of Herschel Smith. The two POWs were the camp champs at bridge. The currency was cigarettes. Once Smith and Sturla cleaned house at the card table, they were the richest poor men in the compound.